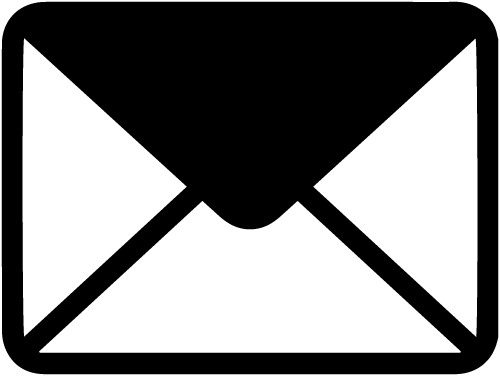 With growing urbanization, the most significant difficulty that cities and metropolitan areas face is traffic congestion, which also impedes the growth of the real estate industry in such places. Cities’ current infrastructure is under severe strain as their populations grow. Rapid urbanization in India’s metropolises has resulted in a rise in demand for transportation. This results in increased usage of private automobiles, traffic congestion, pollution, general safety concerns, and additional household expenditure. Furthermore, it is expected that property prices in Ahmedabad will rise as the city’s growing population raises the demand for land.

With traffic congestion increasing stress and causing delays, many individuals are choosing to live near their offices. Currently, practically all Indian metro cities have notorious traffic jams, and real estate markets in such areas typically struggle, as property purchasers prefer to reside in areas with convenient access, which eventually gives rise to property prices in Ahmedabad.

As more individuals prefer to drive their own cars, the rising density of automobiles on the roadways exacerbates the problem. Due to traffic congestion, only some areas of cities see development, which has an impact on the expansion of commercial real estate. This restricted development led to a shift in city centres, with new ones emerging.

The Impact Of Traffic On Affordable Housing

With reduced traffic congestion, individuals can afford to live in more remote, cheaper regions and go to work every day without wasting too much time. This will boost real estate development and expansion throughout the city. At the moment, this is about affordable housing, which is impossible to find in commercial city centres. Despite popular belief, most individuals prefer commercial centers to reduce commute time. As a result, property prices in Ahmedabad for affordable housing to be meaningful, and easy movement from affordable locales to employment places is required.

Developers have raised the property prices in Ahmedabad in response to a significant increase in the cost of raw materials like steel, cement, hardware, acc blocks, aluminum sand, and fly ash bricks. Demand has been fueled by the desire to purchase larger and more comfortable houses. Because residents preferred to relocate to larger residences following the lockdown, Ahmedabad’s real estate market recovered faster from the pandemic’s negative impact. In addition, reduced loan interest rates boosted residential property sales. According to statistics, there is a high need for affordable homes in western Ahmedabad. At least 60% of purchasers desire 1-2–3 BHK houses, with the remaining investing in upscale flats, bungalows, and plots.

On a global basis, the real estate market is among the most well-known. It is divided into four sub-sectors: residential, retail, hotels, and commercial. This sector’s expansion is largely supported by the expansion of the business environment and the need for office space, as well as urban and semi-urban housing. The construction industry ranks third among the 14 key industries in terms of direct, indirect, and induced impacts in all sectors of the economy. Retail, hospitality, and commercial real estate are also expanding rapidly, supplying much-needed infrastructure for India’s expanding demands.

In a year, the top seven cities in India saw almost 1,700 acres of land sold in the real estate market. Between 2017 and 2021, foreign investments in commercial real estate exceeded $10.3 billion. Developers anticipate that demand for office space in SEZs will rise. According to ICRA forecasts, Indian corporations are anticipated to raise more than Rs. 3.5 trillion through infrastructure and real estate investment trusts in 2022, compared to the US $29 billion raised to date.

Various new residential and commercial properties are scheduled to open this year, so property prices in Ahmedabad are expected to be more reasonable, benefiting house purchasers. Because real estate prices are likely to be more accessible this year, demand for new homes is expected to increase. This would undoubtedly assist Ahmedabad’s developers, marketers, and financiers in the real estate business. The availability of low-interest house loans and a favorable home-buying environment would help increase consumer morale. Economic urbanization raises per capita income and changes the industrial structure while also attracting a huge number of employees to cities.

Ahmedabad’s predicted population in 2022 is more than 8 million people, and this trend is expected to continue. By 2050, the urban population will have more than doubled and approximately 7 out of 10 people will live in cities. With cities accounting for more than 80% of global GDP, urbanisation has the potential to contribute to long-term growth if carefully managed, by improving productivity and enabling the emergence of new ideas and innovations. The rate and size of urbanisation, on the other hand, are fuelling the demand for affordable housing.

Ahmedabad, with a 20 percent affordability ratio, remains one of the country’s most economical markets. However, property prices in Ahmedabad are expected to rise by 15-20 percent starting on April 2, 2022, according to the Confederation of Real Estate Developers Associations of India (CREDAI)-Gujarat, owing to a 35 percent increase in the price of raw materials, particularly steel and cement. Because homebuyers anticipate a significant increase in costs, discussions, and concessions have been minimal, and purchases are closing faster than ever before.

Ahmedabad’s economy had a 37 percent year-on-year increase in the first quarter of 2022. This quarter, the affordable market contributed 24 percent of new releases, while the high-end and luxury markets contributed 15 percent, compared to an average of 23 percent in the previous two quarters. 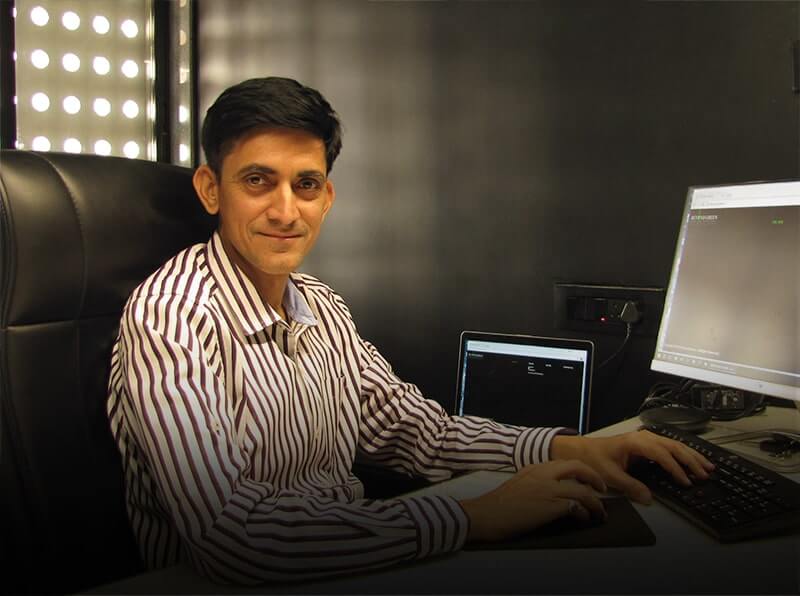 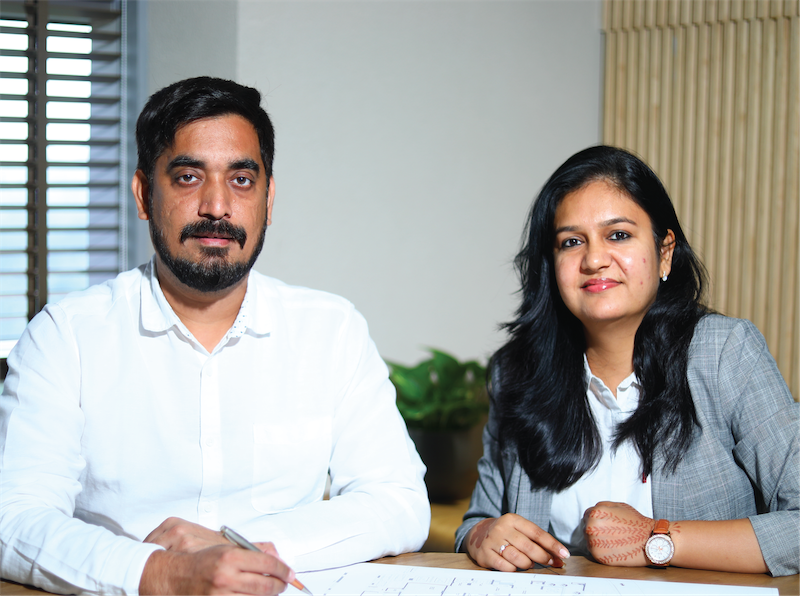 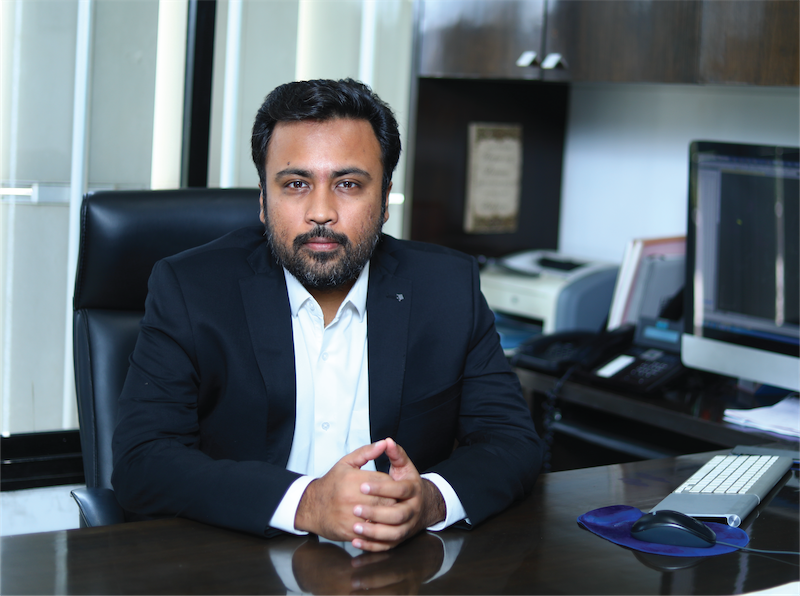 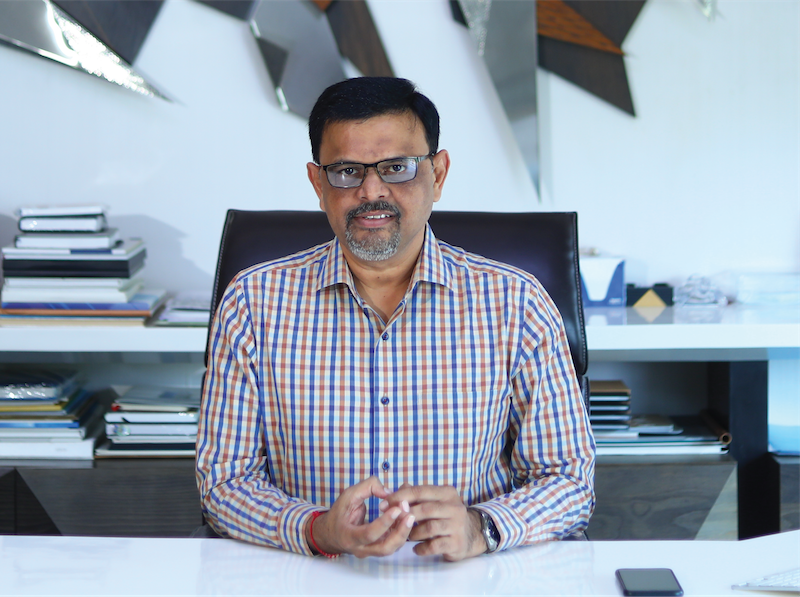 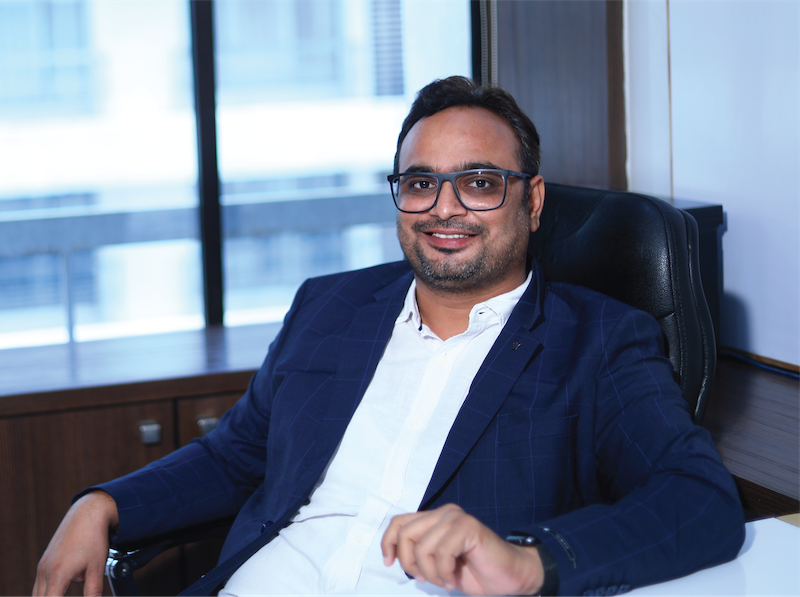 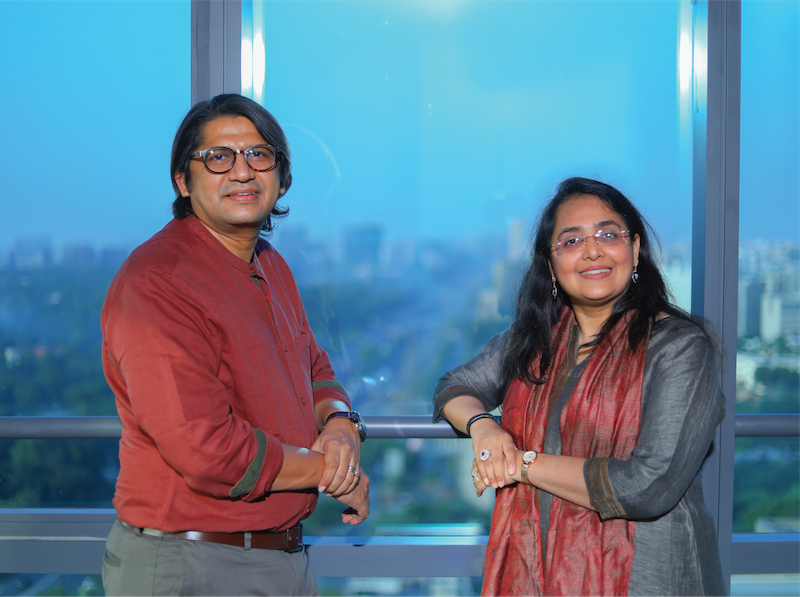 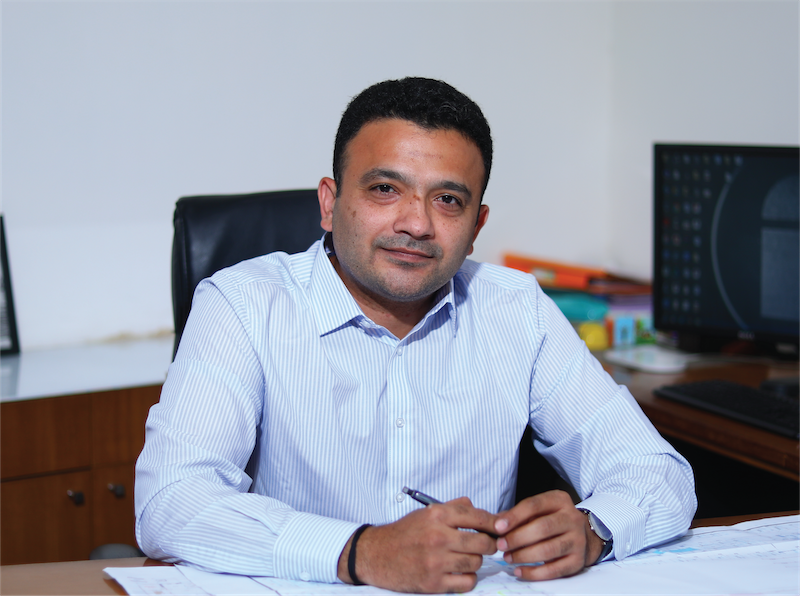 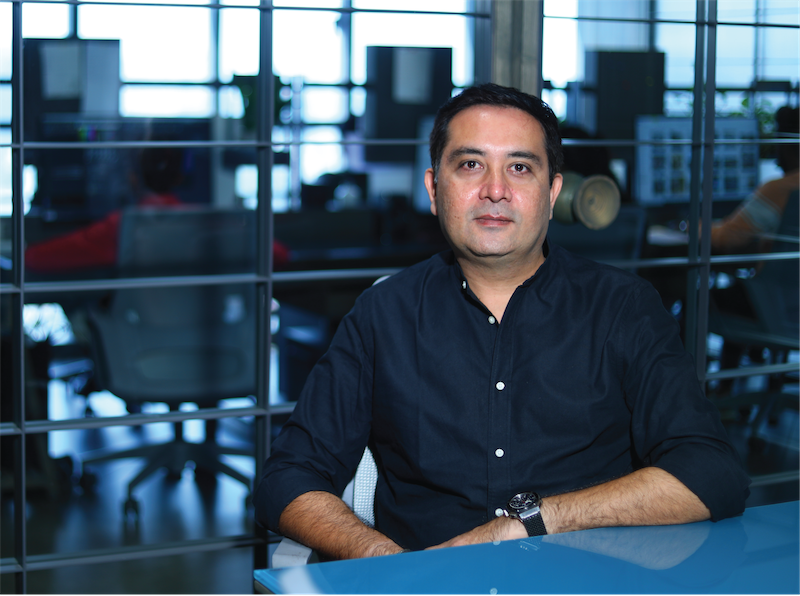